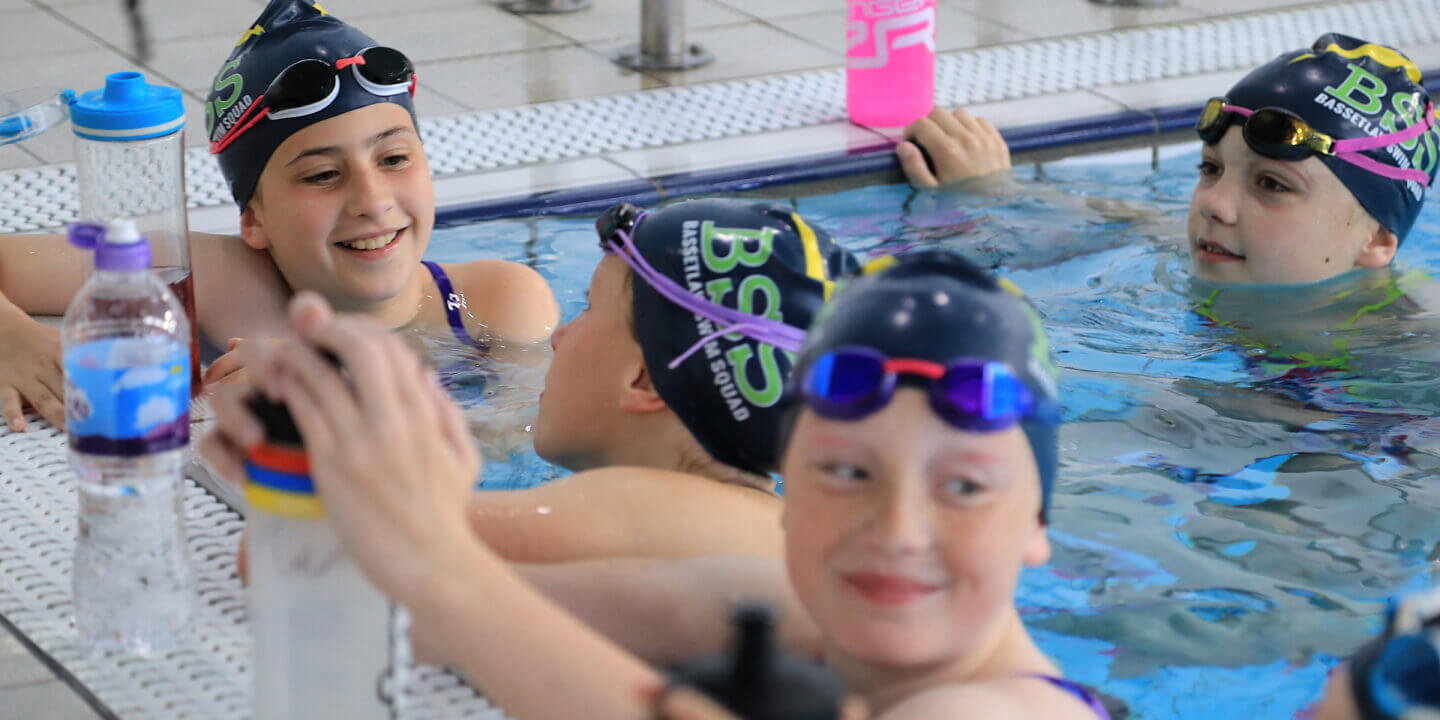 A record number of young swimmers from BPL’s Your Swim Academy Performance Squads have qualified for this year’s Swim England National Winter Championships.

Eight swimmers from Bassetlaw Swim Squad, the competition outlet for Your Space Swim Academy in Bassetlaw, have qualified across 19 events and are all debutants at this level.

This represents a significant increase from previous years where the squad had only one swimmer qualify in one event.

The young swimmers train at BPL’s pool and gym facilities across the region.

Head of Performance Swimming at Your Swim Academy Performance Squads, Michael Glossop, said: “The whole team has worked incredibly hard to return from COVID-19 in a really positive way.

“The Your Space facilities opened as soon as they were able to, which granted us valuable time to build fitness and really focus on the details that can make all the difference.

“The swimmers have done countless hours of home workouts during the pandemic and have reaped their rewards after such a difficult period.

“On the Bassetlaw side, we’ve only had one swimmer qualify in one event in previous years, so for eight swimmers to qualify in 19 events is absolutely incredible.

“And four of these athletes are ‘homegrown’; learning to swim in Bassetlaw and following the pathway from beginner swimming lessons right through to competition level.

“We’re now excited to be able to go and enjoy ourselves on a national stage.”

Three swimmers have also qualified from the Your Swim Academy Performance Squad in Barnsley, who compete through the Borough of Barnsley Swimming Club, and train at BPL’s Metrodome, Royston, Dearneside and Hoyland sites.

This makes a total of 11 swimmers across 25 events from both Your Swim Academy Performance Squads.

BPL Corporate Manager Simon Ferrarelli added: “As a charitable trust, it’s great for us to see local pools being able to provide a pathway for the community to reach their full potential in the sport.

“Congratulations to all the swimmers, teachers and coaches on this fantastic achievement.”

Over 300 swimmers from all across the country will come together to compete in the championships, which take place on December 3 -5 at Ponds Forge in Sheffield.

Unlimited use of all Your Space clubs, including Calypso Cove waterpark

Over 200 hours of fitness classes weekly

*Only available with a valid student card

*Only available in selected clubs

Unlimited use of all Your Space clubs

Over 200 hours of fitness classes weekly

*Only available in selected clubs

FREE access to a personal programme with one of our trainers

Get your latest feel good news below! 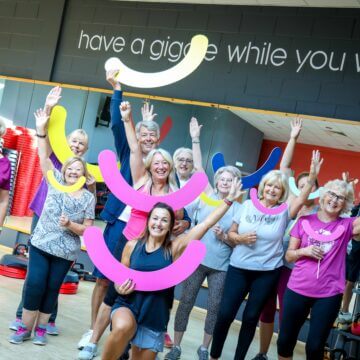 Your Space brand launches across Bassetlaw 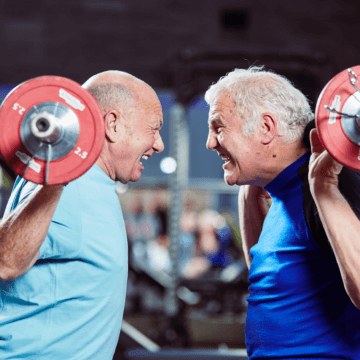 It’s your space to do anything you like this winter… To get you right in the festive spirit, […]